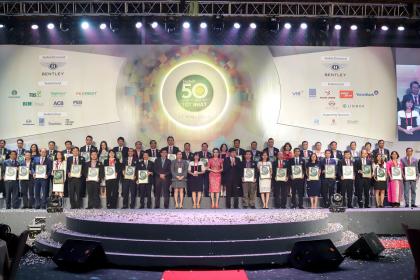 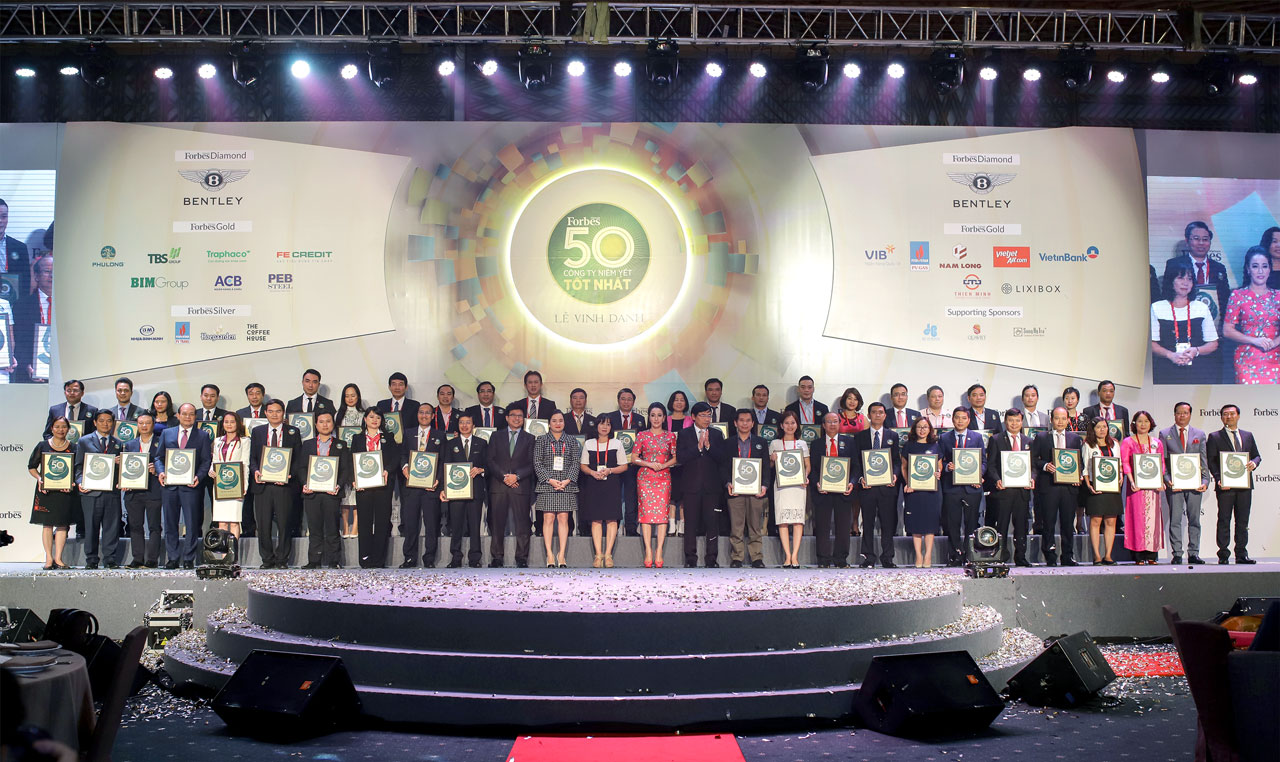 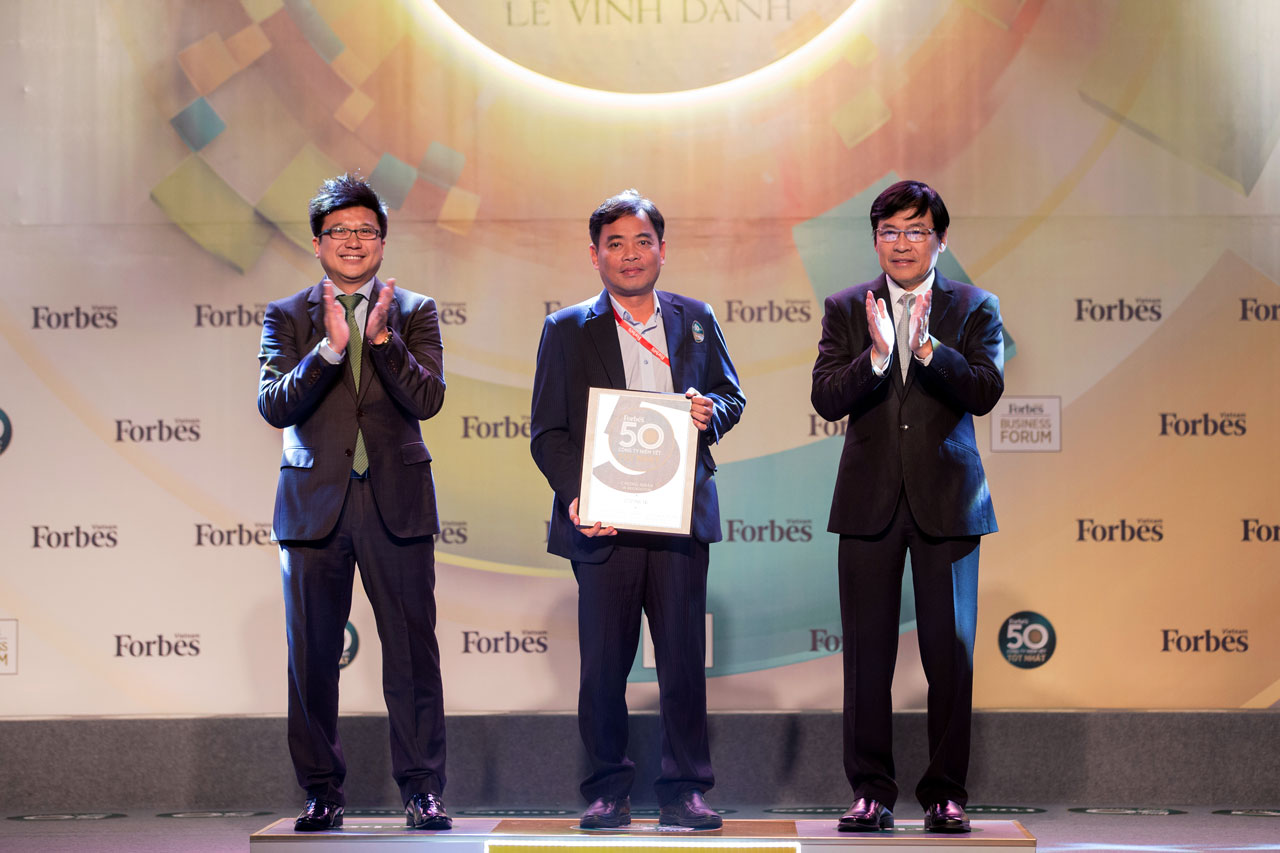 In rock, the company focused on natural stone tiles, owned rare quarries and colors, exploited over 20 years to bring growth of 27% of revenue and 60% of gross profit. for Phu Tai in the past year. The company owns many granite quarries in Binh Dinh, Phu Yen, Khanh Hoa and Dak Nong. The production of wooden and exterior wood products, with three factories in Thang Loi, Dong Nai and Vina G7, has provided foreign retailers with 28% of revenue and 29% of gross profit. In 2017, Phu Tai acquired 65% of its share capital in Quang Nam Special Forestry Products Joint Stock Company, which owns 1,000 hectares of acacia plantation forest. next year.

To make this list, Forbes Vietnam uses the Forbes (US) company rating method, taking into account the characteristics of listed companies in Vietnam. The data used for the assessment are based on audited financial statements of the five consecutive years of 2013-2017..